We often listen in metaphor - we draw from other sensory experiences and abstract concepts to make sense of sound. Get started to learn more!

How familiar are you with the concept of timbre?

FROM VIBRATION TO SOUND

When we hear, vibrations in the air travel into the ear, disrupting tiny hairs, which in turn stimulate hearing nerves, sending signals to the brain. The brain is then responsible for putting it all together and making sense of sound.

What makes a sound?

It is impossible to measure timbre on a single dimension like other aspects of sound (pitch → low to high, duration → short to long; loudnes → soft to loud).

Timbre is a multi-dimensional part of sound that consists of many continua such as dull to bright, smooth to rough, or hollow to full. 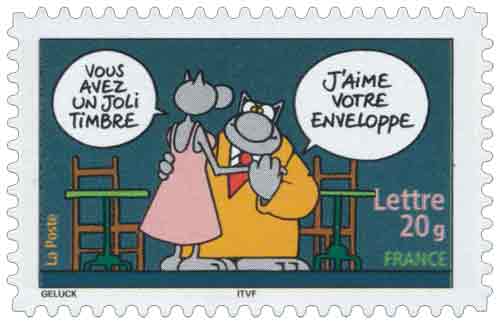 The birth of timbre

can be traced to mid-eighteenth century France, in Jean-Jacques Rousseau’s Tymbre entry in the Encyclopedia of Diderot & D’Alembert. In French, timbre actually means stamp. Rousseau, a philosopher and composer, was looking for a simple, common word to refer those unique qualities of a sound that could not be ascribed to pitch or loudness. In other words, he was looking for a metaphor.

The alter ego of timbre is tone/sound colour

In other cultures, the original metaphor for timbre is the cross-modal notion of tone colour or sound colour. This is exemplified by terms such as the German Klangfarbe (Klang + Farbe = sound + colour) and the Greek ηχόχρωμα [ihóhroma] (ήχος [ixos] + χρώμα [hroma] = sound + colour).

Metaphors we listen with

Listen to the sound below:

How does it sound like? Select one set of words that you feel best describe its timbre.

Listen to the two sounds below:

SOUND A   SOUND B

Which one sounds brighter to you?

"Auditory brightness" is among the most studied aspects of sound and music.

Music composers, performers, and producers actively shape the "brightness" of the timbres they create. Brighter sounds typically have more energy in the higher frequencies. Higher pitches and louder dynamics are commonly perceived as brighter too.

Not everyone uses the same metaphors...

We haven’t even touched on the origins of sonic metaphor, where there are still many open questions. Some appear to reflect universals, and don't seem to have an experiential basis. Others could be based on our bodily experiences (e.g., as we make higher/lower pitches our larynx rises/descends). And some might be merely linguistic conventions. 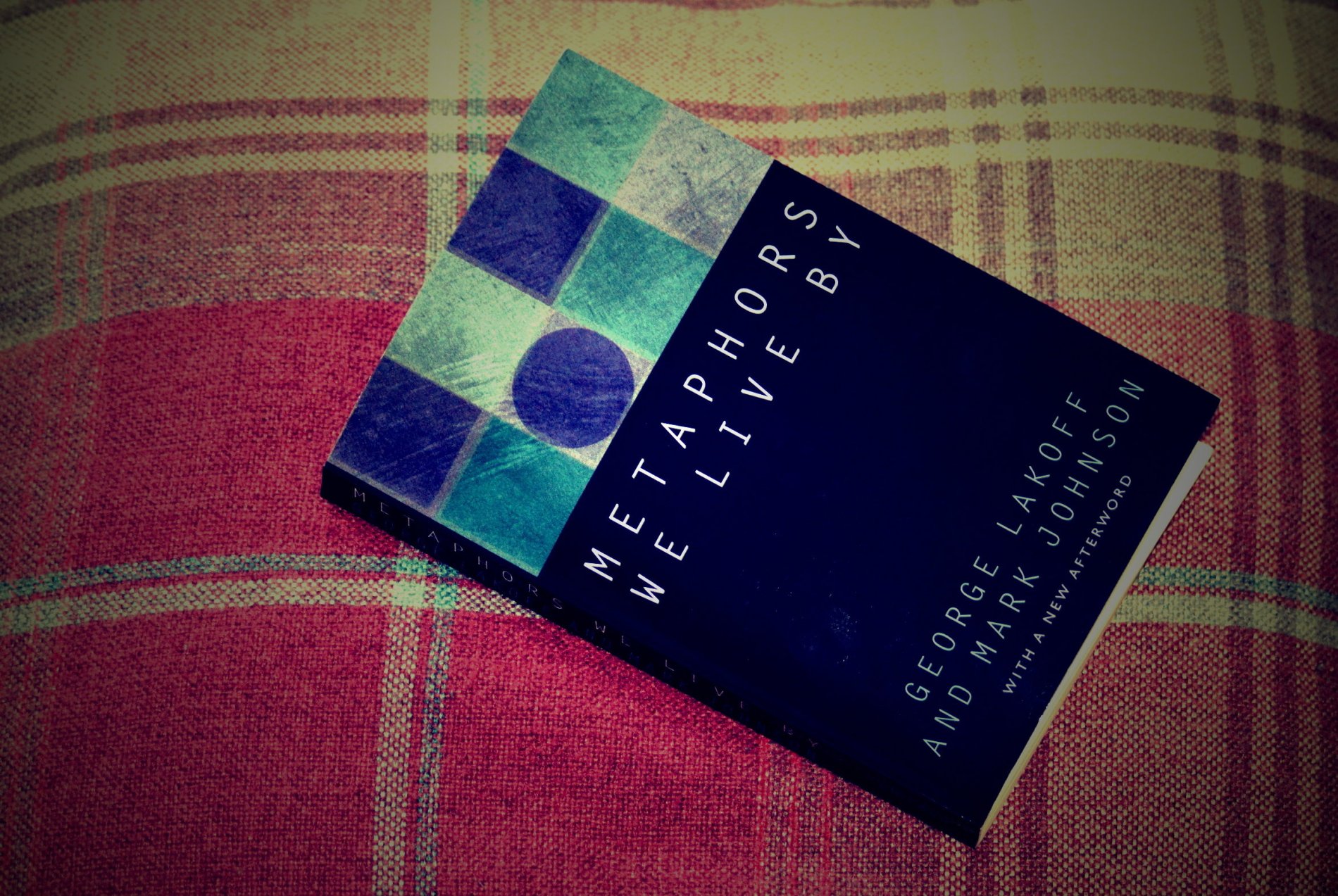 Sonic metaphor is just one example of how we perceive the world and how we express our perceptions in language. Metaphor is a fundamental mechanism of mind, one that allows us to use what we know about our direct physical and social experiences to understand more abstract things like work, time, mental activity and feelings.

What do you think about sonic metaphor?

We hope you enjoyed learning more about metaphors we listen with!